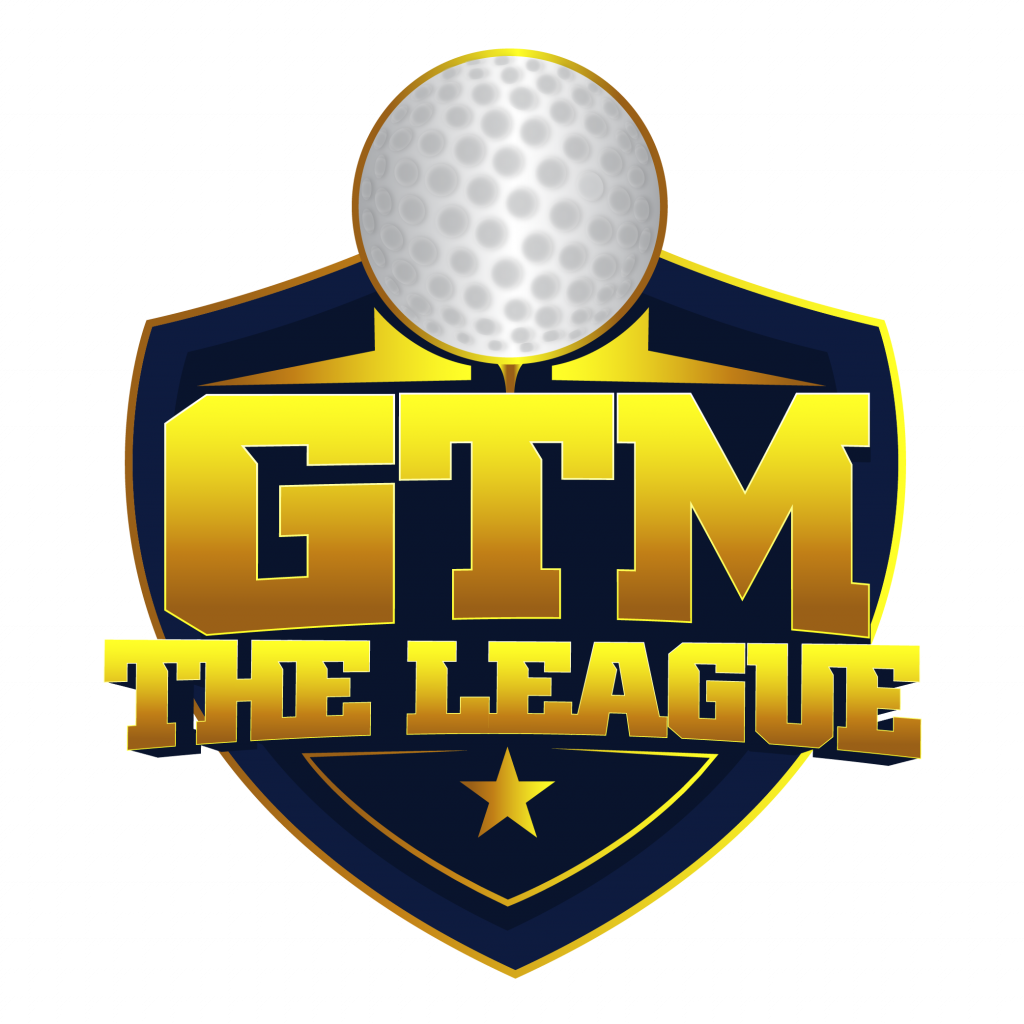 Join us today for the best Golden Tee Mobile Competition!

Sign Up!
Matches Recorded
+
Total Players
$
Paid out in Prizes
Seasons and counting!

Each season runs for four weeks and may have a mid-season, full-week break. During these four weeks you can expect to play 9-12 18-hole matches of Golden Tee Mobile each week against the other players in your division. You will have 7 days to play each match once it is sent to your device.

After the regular season, the top half of each division will be seeded to a single elimination playoff bracket.

For first time players, we will use your in-game statistics to determine the division where you are most likely to play other players of the same skill level. Most new players start in one of our Bushwood Country Club divisions.
For all returning players in non-Bushwood divisions, players ranked 16 or lower in the previous season move down a division. The top 4 point totals automatically move up a division along with the winner of the playoffs or the 5th place regular season finisher if one of the top 4 wins the playoffs. We intend to have gold, silver, bronze, and purple divisions start as close to 20 people as possible each season. We reserve the right to adjust promotions and relegations accordingly.

WHO RUNS THE LEAGUE

The League is run by players who wanted to establish a better community around Golden Tee Mobile. The League is independent of Incredible Technologies, Inc. There are currently seven members of “The Council” who collectively run The League using their experiences and input from all players. The Council can be reached on Discord by tagging your message with @council.
Rules

Any player who does not complete their matches before the timer expires will be removed from The League and will not be eligible to return the following season.

All matches will be played fairly and honestly without the use of any third party tools or assistance to complete the matches. Anybody found to not adhere to this fair play policy will be subject to removal from The League and forfeit any potential prize payouts. This includes:
Schedule

Each player will have as even distribution as possible of all available courses. Any new courses added will be added to the schedule after it’s readily available for Head to Head play in Golden Tee Mobile.

Results will be posted automatically in your League chat in our Discord Server. You can also see leaderboards and results in Data Studio.

To submit your match results after both players have completed the match, you will first go to the screen in the Golden Tee Golf Mobile app where you can see the results of your match. You should see the scorecard showing both players’ scores for the 9-hole match you’re attempting to submit. While on this screen, you will click the course icon on the results screen three times. You will see a popup confirming the results have been submitted. Do the same thing for the second 9-hole scorecard. The results will appear on Data Studio in approximately 20 minutes. See this video for details.

We currently have 7 divisions with promotions and relegations after each season to ensure every player is matched against players of a similar skill level!

The League automatically sends matches to your device and tracks results and stats so all the players have to do is... PLAY!

We have a variety of prize payouts for regular season play, playoffs, holeout bounties and mid-season tournaments

Our Discord community provides a place for players to interact with each other, get advice, meet other players and setup even more opportunities to play Golden Tee Mobile